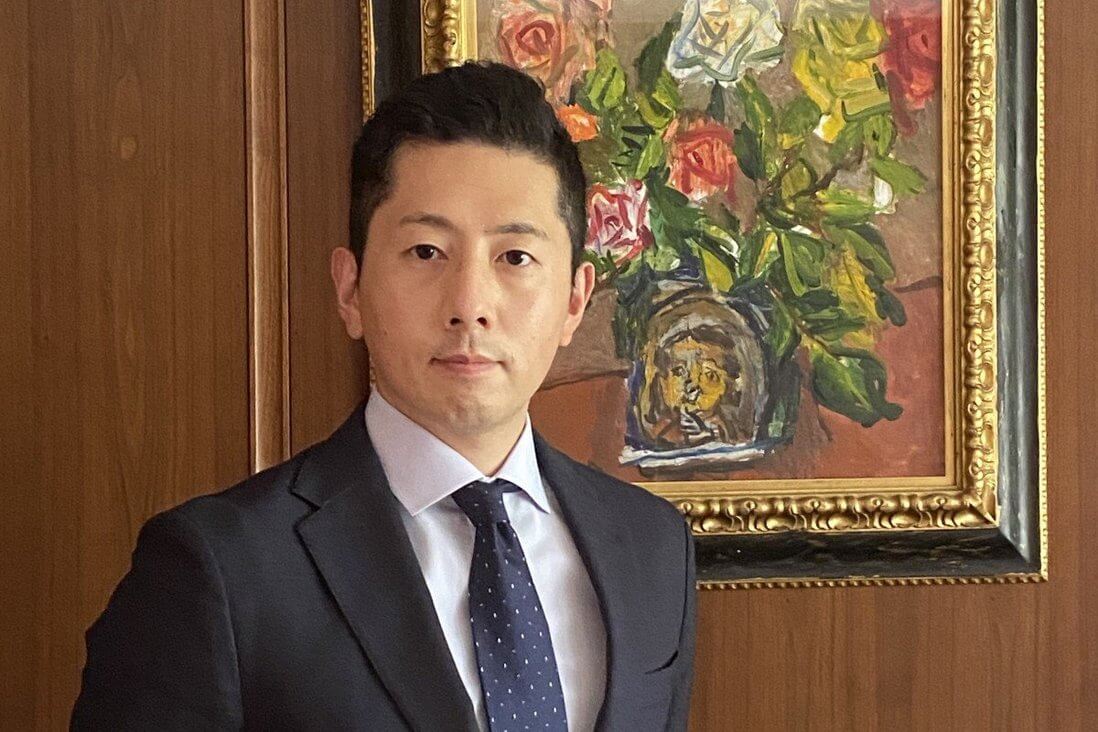 Tomoe eyes the petrochemical, energy, and oil & gas sectors as its’ target industries since they would benefit the most from butterfly valves
Companies are sometimes reluctant to adopt technological innovations as they may pose risks that can affect operational efficiency and continuity. Industry tried-and-tested products then tend to emerge as the clear choice for

Tomoe Valve Ltd is one of 205 organisations nationally to be recognised with a prestigious Queen’s Award for Enterprise. Announced today, Tomoe Valve Ltd has been recognised for its excellence in international trade.
Employing 46 people, Tomoe Valve Ltd was set up in Newport, South Wales in 1992 and designs and manufactures high quality 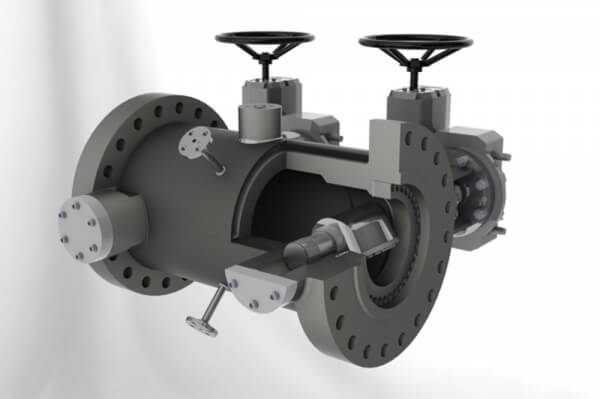